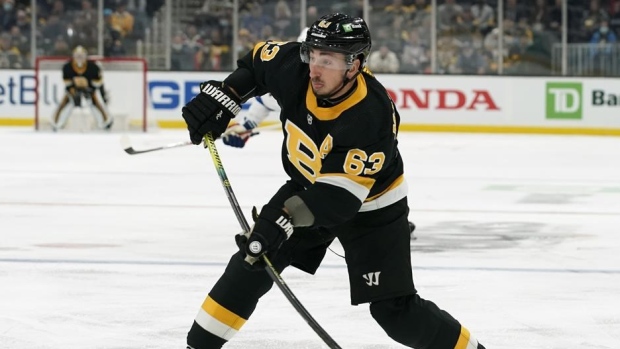 One game has been postponed as a total of 15 players have been added to the NHL's COVID-19 protocol on Tuesday.

The  Hurricanes had their matchup with the Minnesota Wild called off for Tuesday after Carolina's Ian Cole, Steven Lorentz, Jordan Staal and Andrei Svechnikov all entered the protocol..

The Vancouver Canucks announced today that defenceman Luke Schenn and forward Juho Lammikko have been placed into the NHL's COVID-19 protocol.

Justin Barron has been recalled from the Colorado Eagles.

The Calgary Flames, who have had their games postponed through at least Thursday after six players entered the protocol Monday, added defenceman Noah Hanifin and forwards Milan Lucic and Sean Monahan to the list on Tuesday.

The Hurricanes are now the fourth team to have at least one game postponed after the Flames joined the Ottawa Senators and New York Islanders, who had games postponed last month.