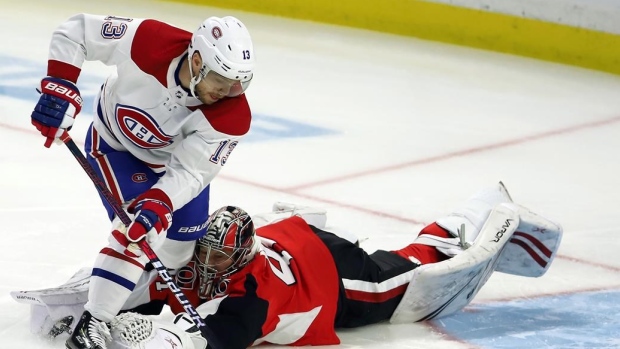 The NHL and NHLPA are hoping for a mid-July timeline when it comes to the start of training camps, otherwise known as Phase 3 of the league's 24-team Return to Play plan, according to TSN Hockey Insider Pierre LeBrun.

LeBrun adds the start time is still subject to negotiation.

There's been some confusion out there about the potential start of NHL training camps for the 24 teams in Phase 3: both the NHL and NHLPA, subject to negotiation, are hoping for mid-July still for start of camps...

Phase 2 began on Monday as 16 of the league's 24 teams in the Return to Play plan are hoping to open their practice facilities this week, according to TSN Hockey Insider Darren Dreger.

The league announced last Thursday that teams could reopen facilities and players could take part in limited, voluntary workouts beginning Monday. Players can skate in groups of up to six at a time, with specific instructions on testing, mask-wearing and temperature checks.

The league shut down on March 12 due to the COVID-19 global pandemic.