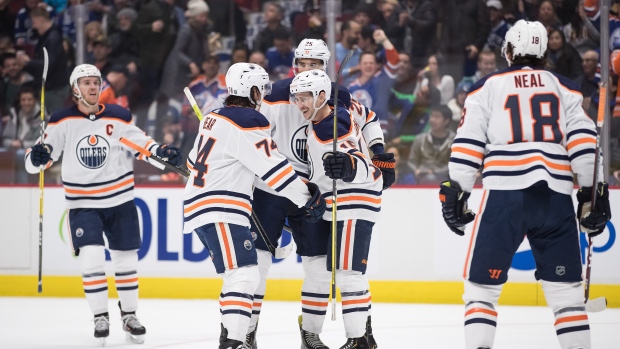 With the NHL's Phase 2 starting Monday, 16 of the league's 24 teams in the Return to Play plan are hoping to open their practice facilities this week, TSN Hockey Insider Darren Dreger reports.

Phase 2 has a different look across the NHL. 16 teams are hoping to open their facilities this week for appointment training for small groups of players.

The league announced Thursday that teams could reopen facilities and players could take part in limited, voluntary workouts beginning Monday. Players can skate in groups of up to six at a time, with specific instructions on testing, mask-wearing and temperature checks.