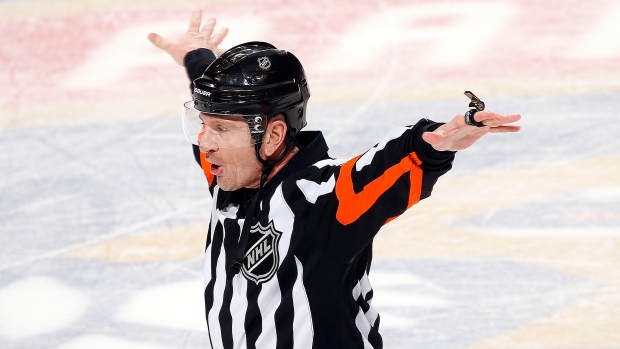 The NHL has reached a tentative agreement on a four-year deal with the on-ice officials, according to a report from TSN Hockey Insider Pierre LeBrun.