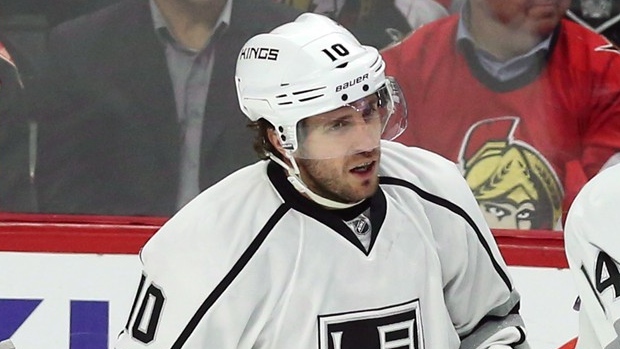 TORONTO - The NHL Players' Association has filed a grievance on behalf of Mike Richards against the Los Angeles Kings, contesting the termination of his contract.

The Kings terminated Richards' contract in late June for what they called "a material breach of the requirements" of his contract.

Richards had US$22 million and five years left on his contract.

It was not immediately clear when Richards would have a hearing, though the NHLPA would like the process to be expedited.

Richards is currently a free agent.