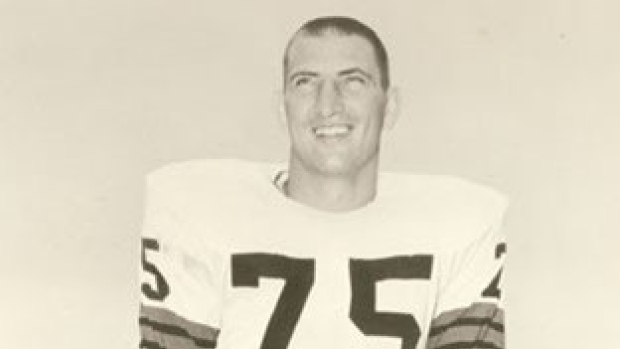 VANCOUVER — Norm Fieldgate, a Canadian Football Hall of Famer and original member of the B.C. Lions, has died. He was 88.

The Lions announced Fieldgate's death in a press release on Friday. No further details were provided.

Fieldgate was the first player signed by the Lions for their inaugural 1954 season.

He spent his entire 14-year career with B.C., playing 223 career games before retiring after the '67 campaign.

The Saskatchewan-born Fieldgate was a CFL all star in 1963 and helped the Lions win their first Grey Cup in 1964, leading to the organization eventually retiring his No. 75 jersey.

Known primarily as a linebacker, Fieldgate also played defensive back, defensive end and tight end and was elected into the Canadian Football Hall of Fame in 1979.

He also served on the Lions board of directors in the '80s and was the club's president in 1989.