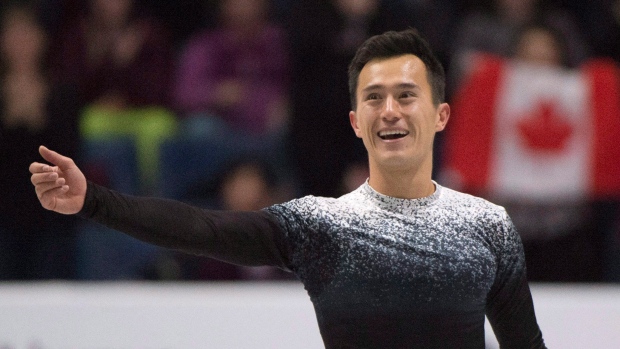 Live streaming and on-demand viewing of the 2018 CANADIAN TIRE NATIONAL SKATING CHAMPIONSHIPS is available on the CTV GO app and to subscribers via TSN.ca/Live and the TSN GO app. French-language coverage of the event is available on RDS.