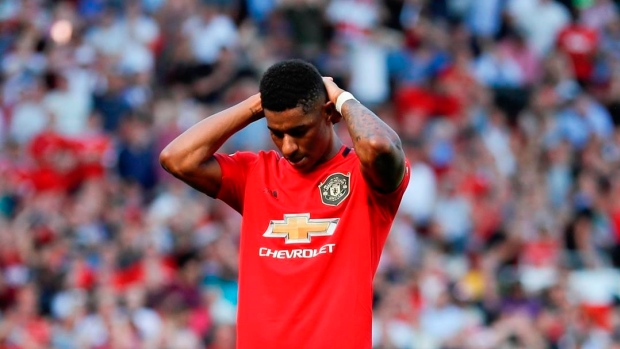 The Professional Footballers' Association met with Twitter, Facebook and Instagram after many of its members staged a 24-hour social media boycott in April as part a campaign called "Enough."

But the opening month of the Premier League season has seen black players subjected to racial abuse, including Marcus Rashford after missing a penalty for Manchester United, and the PFA wants tougher action from the social networks.

The PFA told The Associated Press it wants "sufficient resources dedicated to identifying and removing offending posts without delay."

Twitter said Wednesday that in the last two weeks it had "taken action on more than 700 examples of abuse and hateful conduct related to UK football."

That action wasn't specified and the players want more transparency. The PFA is demanding players are informed "the offending account has been permanently suspended."