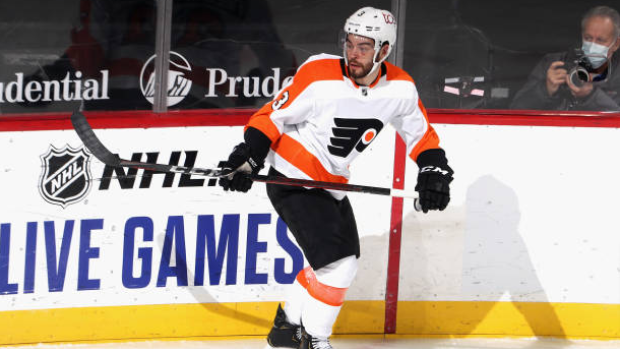 The Pittsburgh Penguins claimed defenceman Mark Friedman off waivers from the Philadelphia Flyers on Wednesday.

Friedman is signed through next season at a $725,000 cap hit. He was drafted by the Flyers in the third round of the 2014 NHL Draft.

The Penguins have claimed defenseman Mark Friedman off of waivers from the Philadelphia Flyers.

Friedman, 25, will join the team in Washington for tomorrow’s game against the Capitals at 7:00 PM.