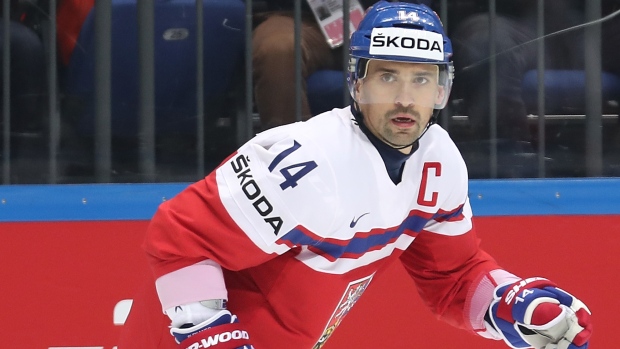 The 33-year-old from Kladno has captained the international club previously at the 2014 Winter Olympics in Sochi, Russia and the IIHF World Hockey Championship in 2012 and 2016. He has been an alternate captain for the last two seasons in Montreal.

The World Cup of Hockey kicks off on Sept. 17 in Toronto.