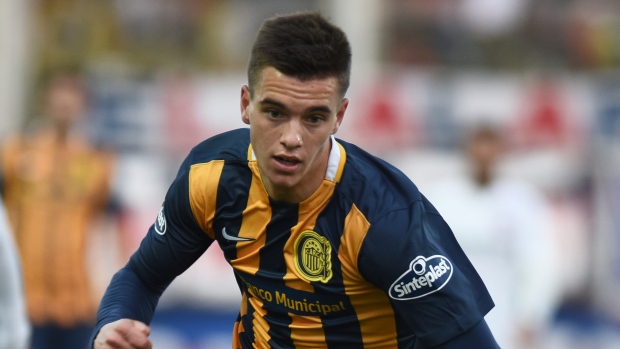 The 20-year-old Lo Celso, who operates best as a probing playmaker behind the strikers, scored twice for Rosario last season.

No financial details of the deal were given.

Lo Celso says he hopes to "follow in the footsteps" of countrymen Angel Di Maria and Javier Pastore — who are key players for PSG.

Before joining up with his new teammates, however, Lo Celso will play for Argentina at the Rio de Janeiro Olympics next month.