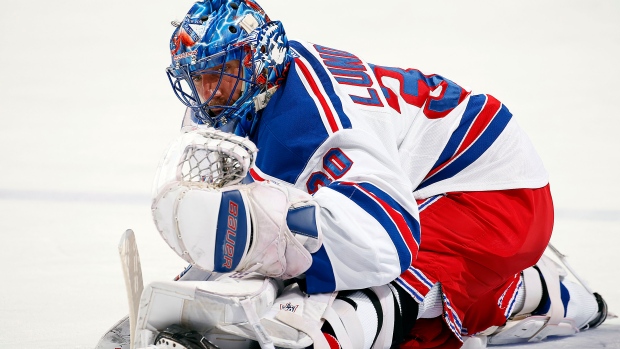 NEW YORK — Rangers goaltender Henrik Lundqvist is out two to three weeks with a lower-body injury.

The team announced the injury Saturday morning and recalled goaltender Magnus Hellberg from Hartford of the AHL on an emergency basis.

Lundqvist played New York's entire game Tuesday against Florida and stopped 43 of 45 shots. Now he'll miss about six to 10 games because of this unspecified lower-body ailment

With Lundqvist out, the Rangers are expected to lean heavily on backup Antti Raanta down the stretch. They're in fourth place in the strong Metropolitan Division and in no danger of missing the playoffs.