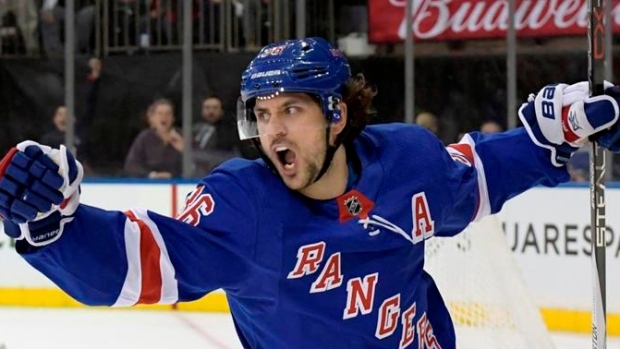 The New York Rangers are trading forward Mats Zuccarello to the Dallas Stars for second and third round conditional draft picks.

The Norway native had spent his entire nine-year career with the Rangers after breaking into the NHL them as a free agent ahead of the 2010-11 season.

He is currently slated to become an unrestricted free agent in July and carries a $4.5 million cap hit.