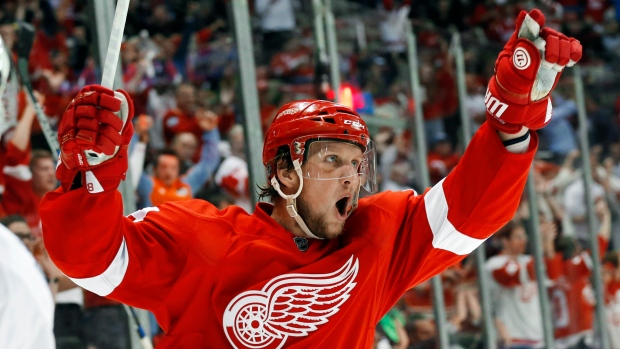 The Detroit Red Wings and forward Justin Abdelkader have agreed to a seven-year contract extension, the team announced Thursday.

As first reported by TSN Hockey Insider Bob McKenzie, the deal is worth an average annual value of $4.25 million.

The Muskegon, Michigan native owns 65 career goals and 139 points in 413 career games, all with the Red Wings.

Abdelkader was drafted by Detroit in the second round (42nd overall) of the 2005 NHL Draft. He made his NHL debut during the 2007-08 season.