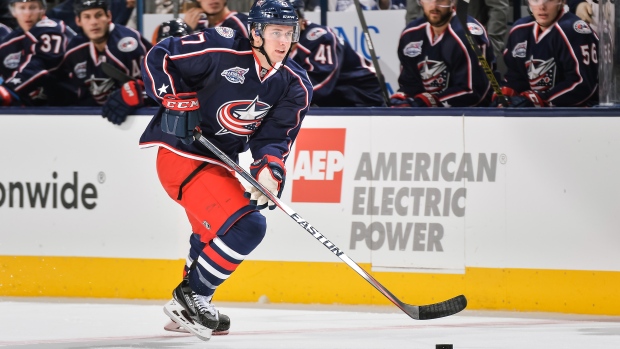 The Columbus Blue Jackets will have to continue their playoff push without defenceman Ryan Murray.

The 23-year-old sustained a broken hand blocking shot against the Buffalo Sabres on Saturday and will miss four-to-six weeks, the team announced Monday.

Murray has played in 60 games with the Blue Jackets this season and owns two goals and 11 points.

He logged one minute and 44 seconds of ice time against the Sabres on Saturday night before exiting after blocking a shot by Tyler Ennis.