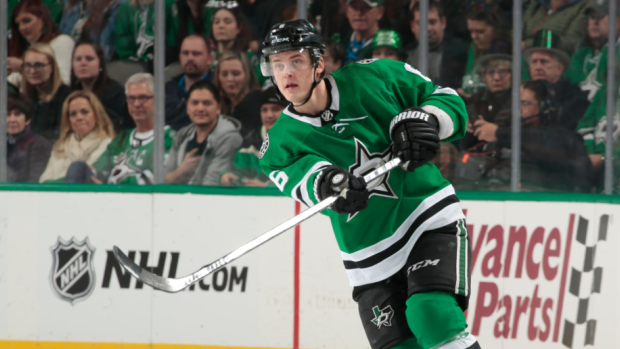 It appears Julius Honka's days in Dallas could be numbered.

According to Matthew DeFranks of the Dallas Morning News, the Stars are trying to trade the 23-year-old defenceman after adding Andrej Sekera to an already crowded blueline this summer.

Honka is a restricted free agent this off-season after posting four assists in 29 games with the Stars last season. He spent the final 35 games of the regular season as a healthy scratch and did not dress in the postseason.

DeFranks notes that if the Stars can't find a suitor for Honka they may be forced to keep eight defenceman on the 23-man roster, rather than risk losing him on waivers.