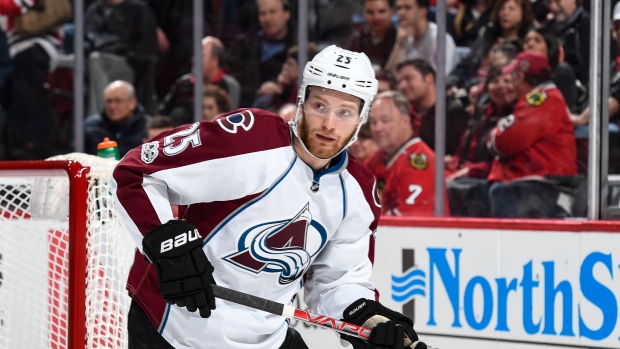 Mikhail Grigorenko is heading back to Russia.

A native of Khabarovsk, Russia, Grigorenko was not qualified by the Avalanche last week and was an unrestricted free agent.

Taken with the 12th overall pick of the 2012 National Hockey League Entry Draft out of the Quebec Remparts of the Quebec Major Junior Hockey League, Grigorenko was the key piece sent from the Sabres to the Avs in the deal that brought Ryan O'Reilly to Buffalo.

In 217 career NHL games over five seasons with the Sabres and Avalanche, Grigorenko tallied 22 goals and 42 assists.