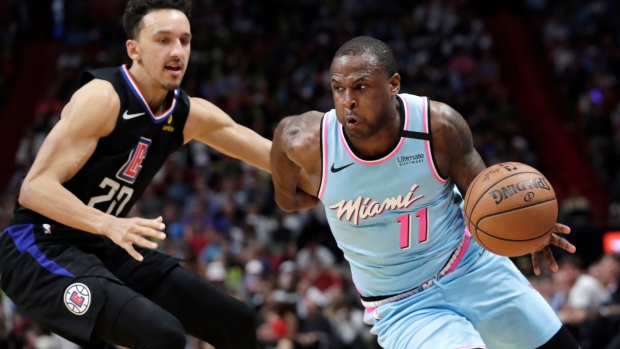 WASHINGTON — The Memphis Grizzlies waived guard Dion Waiters on Sunday, three days after acquiring him from the Miami Heat in a three-team trade also involving the Minnesota Timberwolves.

Waiters had been suspended three times by the Heat this season, including a 10-game ban following a drug-related incident on a team plane.

Waiters played only three games for Miami between his suspensions. His 10-game ban came in November following his decision to take cannabis-infused gummies while travelling with the team to Los Angeles, resulting in the need for emergency medical attention when the flight landed.

He was also suspended for Miami's season opener after complaining about playing time, then for six games in December for continued violation of team policy.