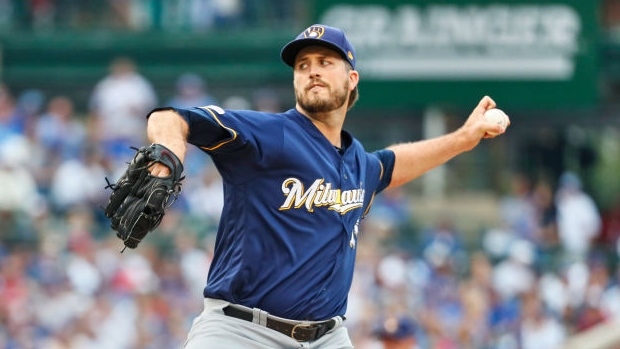 Drew Pomeranz is returning to the San Diego Padres.

The Athletic's Ken Rosenthal reports the free-agent lefty has agreed to return to the team with whom he spent the first half of the 2016 season and earned a trip to the All-Star Game.

#Padres’ agreement with free-agent reliever Drew Pomeranz is four years, pending physical, according to sources. The deal is expected to come in at an $8-9 million AAV.

According to The Athletic's Robert Murray, the agreement is expected to be for four years with an average annual value of $8 million or $9 million per season.

A native of Collierville, TN, Pomeranz heads into his 10th MLB season.

His best season came in 2017 when he won 17 games with the Boston Red Sox and won the World Series with the team the following season.