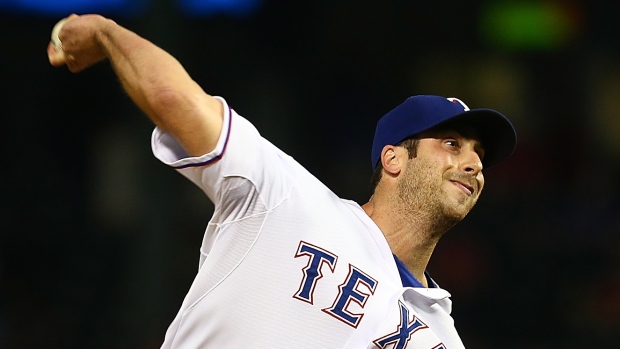 TORONTO — The Toronto Blue Jays have agreed to terms with right-handed pitcher Anthony Bass on a one-year contract worth US$1.5 million.

The 32-year-old Bass went 2-4 with a 3.56 earned-run average and 43 strikeouts across 48 innings pitched for Seattle last season.

Bass was signed by the Mariners to a Major League contract on May 21 and tied for second on the team with 44 relief appearances. He was claimed off waivers by the Blue Jays on October 29.

The Dearborn, Mich., native has accumulated a career record of 7-13 with a 4.38 ERA and a 1.35 WHIP over eight seasons with five different teams.