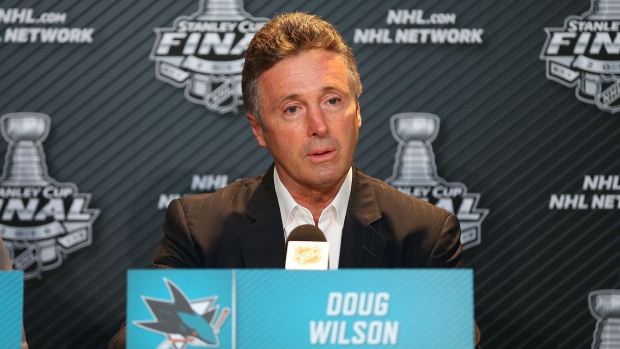 Assistant GM Joe Will will takeover on an interim basis.

"The San Jose Sharks announced today that General Manager Doug Wilson will be taking a temporary medical leave from his day-to-day activities. In the interim, Sharks Assistant General Manager Joe Will will be handling the team’s day-to-day operations," the team said in a statement.

The 64-year-old has been general manager of the Sharks since 2003.

San Jose is 10-8-1 on the season and sit fifth in the Pacific Division.