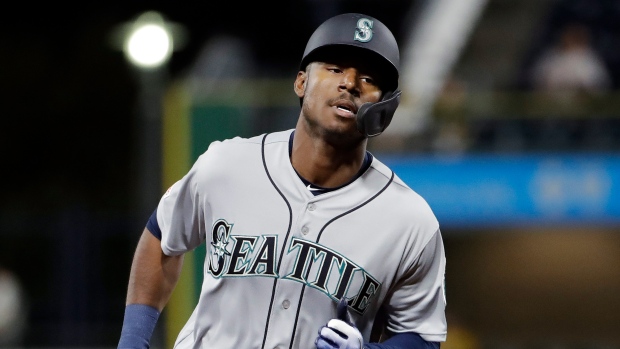 The first place Seattle Mariners have officially activated outfielder Kyle Lewis from the injured list. The reigning American League Rookie of the Year started the season on the IL with a deep bone bruise in his right knee. Lewis is expected to make his season debut tonight against the Los Angeles Dodgers.

The Mariners have had a fast start to the season, going 11-6 and currently hold a 1.5 game lead over the Los Angeles Angels in the American League West.