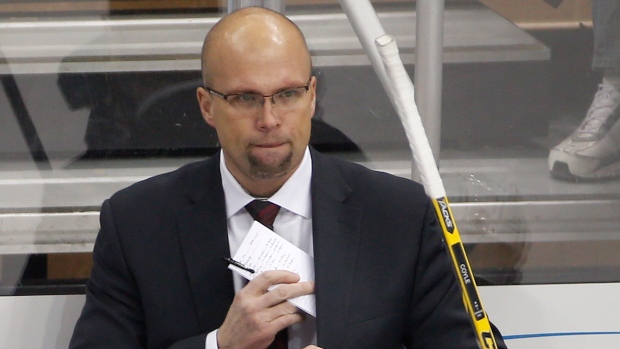 It appears the Ottawa Senators have begun their search for a new head coach.

“Whoever that person is, I hope they are here for a long time,” said Dorion last week. “I know there’s going to be pressure with every decision I make, but this is going to be a big one. This is huge.”

Last week, the Senators fired Dave Cameron, who posted a 70-50-17 record over parts of two seasons behind the Senators bench.

On Monday, the Senators announced that Binghamton Senators head coach Luke Richardson had left the organization after a “mutual agreement” to “pursue a new opportunity.”