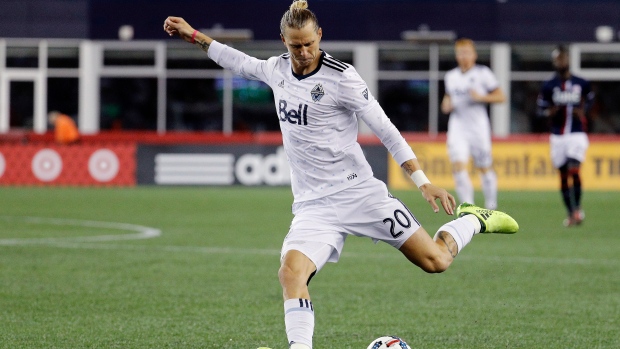 CINCINNATI (AP) — Brek Shea scored in the 90th minute — his first goal since May 16 — to help Inter Miami beat Cincinnati.

Nicolás Figal played an arcing ball-in from near midfield to Shea, who flicked in a side-netter in the waning moments.

Miami (7-9-5) has one-goal wins in each of its first three matches against FC Cincinnati, the only team Inter Miami has played more than once and has a perfect record against in MLS. Cincinnati (3-10-8) is winless, with five losses, in a club-record 12 straight matches.