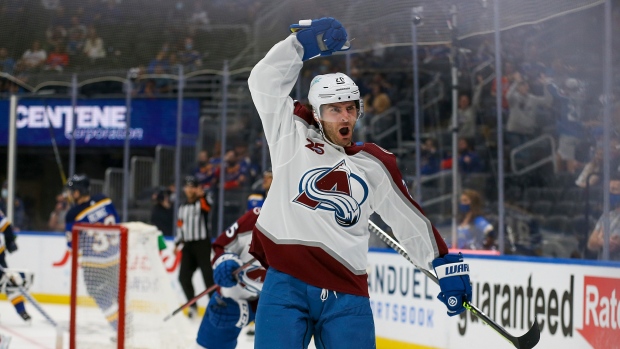 Saad, 28, scored 15 goals and tallied 24 points in 44 games this season with the Colorado Avalanche after being acquired from Chicago last fall for Nikita Zadorov and Anton Lindholm.

In 632 career NHL games with the Blackhawks, Avalanche and Columbus Blue Jackets, he has 184 goals and 371 points. He is coming off a six-year, $36 million contract signed with Columbus in 2015.