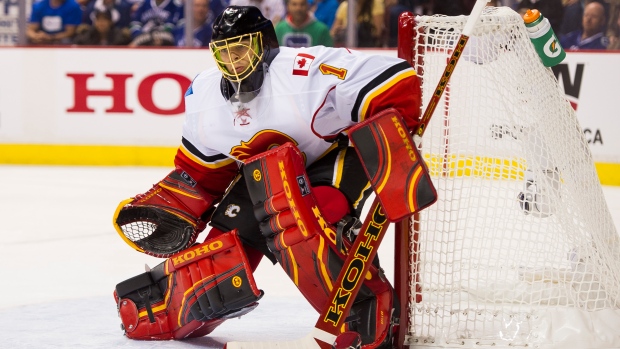 Hiller, a native of Switzerland, spent the past two years with the Flames after playing the first seven years of his NHL career with the Anaheim Ducks.

Niklas Backstrom, Karri Ramo and Joni Ortio are the goalies in Calgary currently.