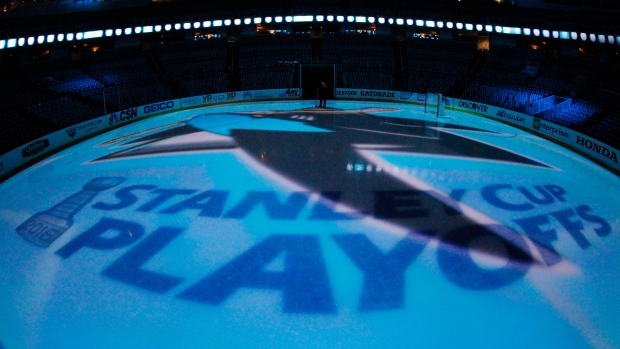 There is a truism that will be confirmed by all in the Stanley Cup Final’s working media; if it takes “this” team to beat “that” team to close out the season so you can be home for a spouse’s birthday or a child’s prom, or just so you can get off the road, “this” team will lose... every time.

Most of those covering the NHL will maintain that they don’t care who wins, and most of the time, they don’t. Thursday night, however, you can be sure there were more than a few groans, comical and angry all at once, when it became clear that Martin Jones was going to put everyone on another plane back to San Jose.

Yes, journalistic ethics be damned, the Pittsburgh Penguins had some press box fans for Game 5 of the Stanley Cup Final. Sidney Crosby and company were supposed to follow the script that called for a home-ice celebration and hockey’s start of summer. Written leads and spoken words had already been chosen.

But, as it always seems to work, the “other” result occurred.

There is more hockey to be played. Even as the season is close to the end, it seems longest when the Stanley Cup stays in its travelling box and the final series requires one more game in June, and maybe even two.

The point is that the season is too long and it never does a bit of good to hope it ends. Because it’ll end when it ends, not when it’s supposed to end so personal lives can take over.

Listen carefully and you’ll hear writers and broadcasters say, with a shrug of the shoulders “It might as well go seven now”.

That’s to acknowledge the lure of the ultimate drama promised by a seventh game, but also to admit that any plans that require tonight’s sixth game to be the last one should not be made. 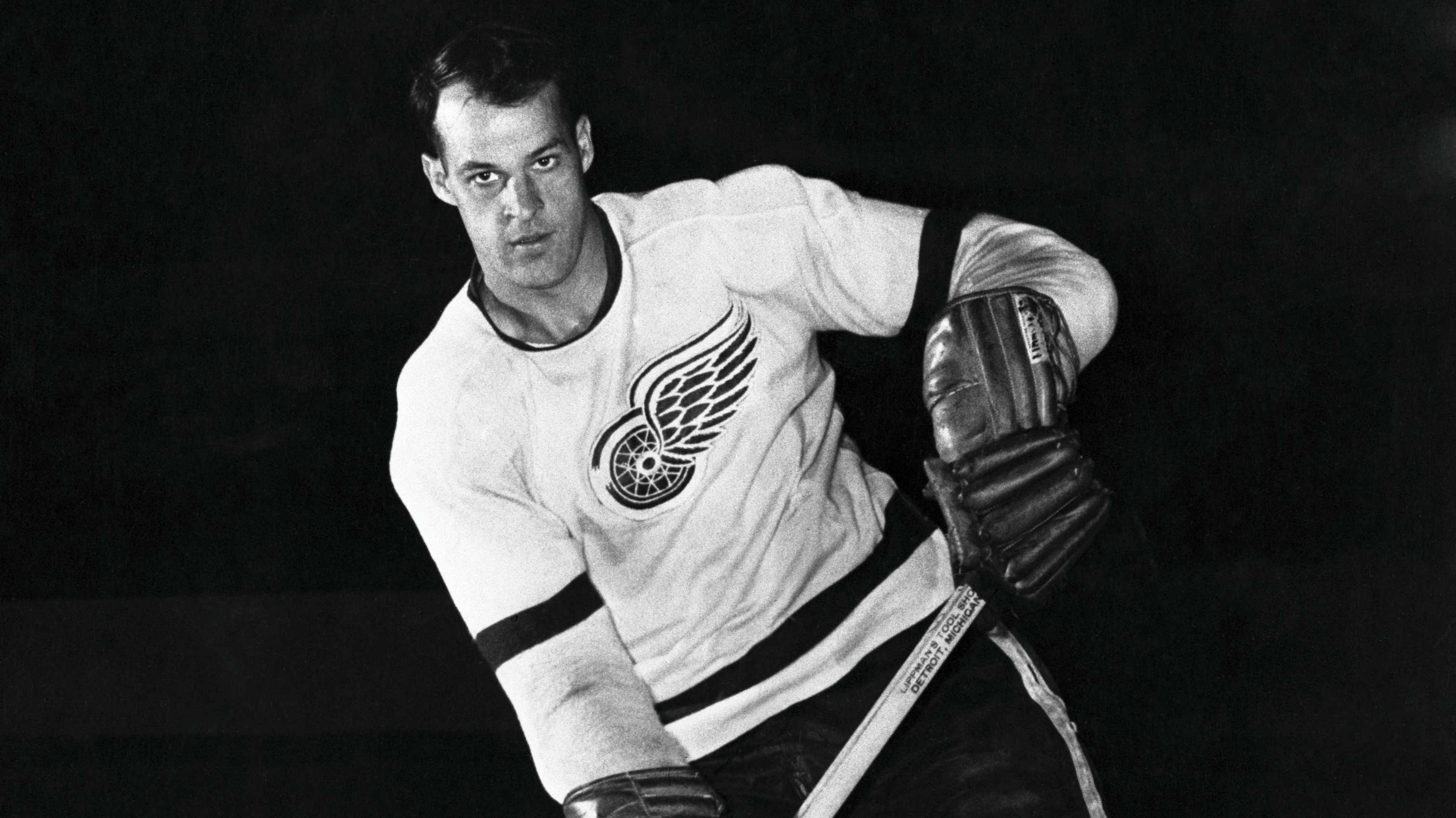 This is not an original idea, but “thumbs up” to the suggestion that the new home of the Detroit Red Wings be re-named “Gordie Howe Arena”.

As of an April 23 announcement, the naming rights belong to Little Caesars, the pizza chain that occupies the time of Mike Illitch when he’s not running the Red Wings and the Detroit Tigers.

It was entirely predictable that the new building, set to open in September 2017 would come “all dressed”, as it were, both inside and on a big rooftop sign.

However, well before his death, Gordie Howe was the people’s choice to grace the arena with his name, just as “Joe Louis” has done for 36 years.

Not surprisingly, the push is on again. At the very least, Gordie Howe could be remembered otherwise in the major development that will surround Little Ceasar’s Arena. It is set to be known as District Detroit, and it will include five new neighbourhoods that all have names.

It would be easily done to affix Gordie Howe’s name to an office tower or a park or a thoroughfare, but with Joe Louis Arena set to disappear as the only NHL rink that honours and bears the name of a local hero, it just seems wrong to miss the chance to keep it that way in Detroit.

Without a doubt, Little Caesars would be “hailed” if it stepped aside. There’s more than one way to sell a pizza.