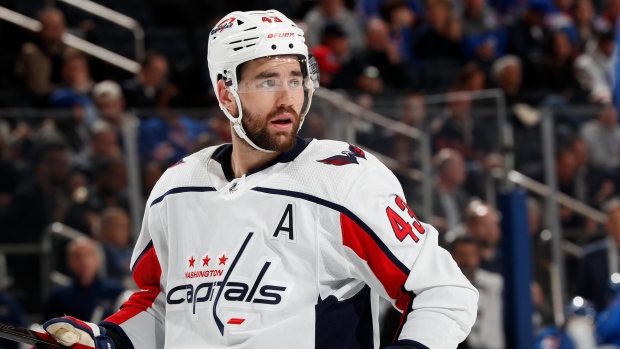 #Caps forward Tom Wilson, who was injured on May 3 in Game 1 against Florida, underwent a successful surgical procedure on his left knee to reconstruct his torn ACL. Based on the nature of this procedure, Wilson is expected to miss 6-8 months.

Wilson, who suffered the injury on May 3 in the Capitals' first-round series against the Florida Panthers, is expected to miss six to eight months.

The 28-year-old Toronto native skated in 78 regular season games for the Capitals this season, recording a career-best in every scoring category: 24 goals, 28 assists for 52 points.

During his lone playoff game this season, Wilson scored one goal before he was injured on a hit by Panthers defenceman MacKenzie Weegar.