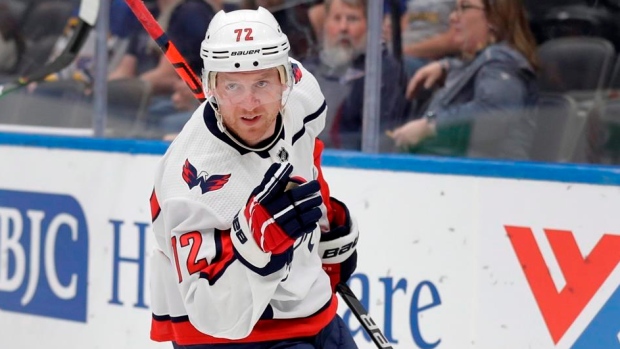 The Toronto Maple Leafs have added forward Travis Boyd to their roster, he will travel with the team to Alberta for their four-game, Western road swing.

Forward Travis Boyd has been added to the Maple Leafs' roster and will travel with the club to Alberta for its four-game Western road trip. #LeafsForever

Boyd signed a one-year deal with the Leafs during the off season after playing three years with the Washington Capitals.

The 27-year-old appeared in 24 games last season for the Capitals and scored three goals with seven assists.  He also played in four postseason games and scored once.