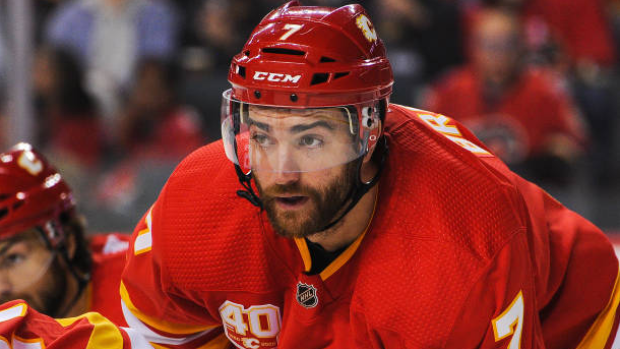 The 30-year-old scored four goals and recorded 19 points in 64 games this past season with the Calgary Flames. He had one goal and four points in 10 games as the Flames were eliminated in the first round of the playoffs by the Dallas Stars in six games.

Brodie was originally drafted by the Flames in the fourth round (114th overall) at the 2008 NHL Draft.