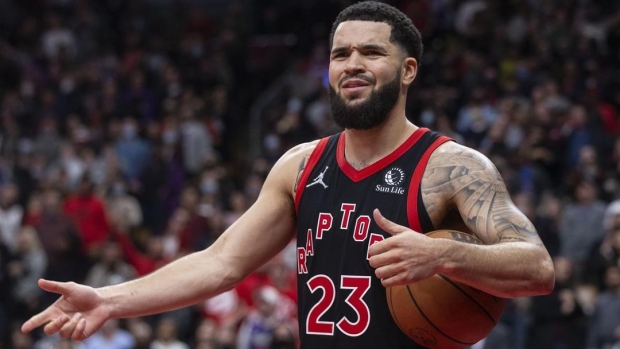 For the first time in his career, Toronto Raptors point guard Fred VanVleet has been named the Eastern Conference player of the week.

NBA Players of the Week for Week 12.

In a win over the Utah Jazz on Friday, VanVleet registered 37 points along with 10 rebounds and 10 assists for the first triple-double of his career.

Memphis Grizzlies point guard Ja Morant was named player of the week for the Western Conference.

The Raptors are on a six-game winning streak and sit seventh in the East at 20-17.