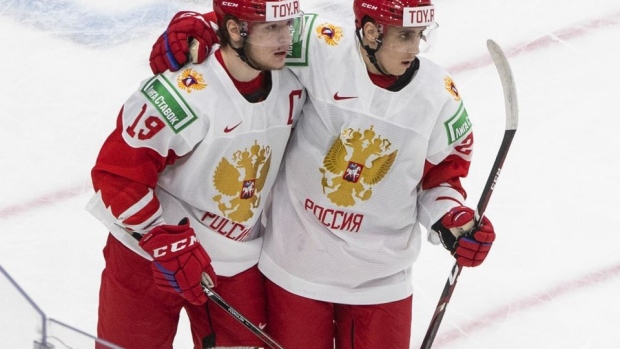 The Canucks drafted Podkolzin 10th overall in the 2019 NHL Draft.

"Vasily is a competitor who plays an aggressive game," said Canucks GM Jim Benning. "He's effective using his size and skill to get to the net and produce offensively. We're pleased to sign him today and look forward to adding him to our young core of skilled players."

In 35 games with St. Petersburg SKA in the KHL this season, Podkolzin finished with five goals and six assists.