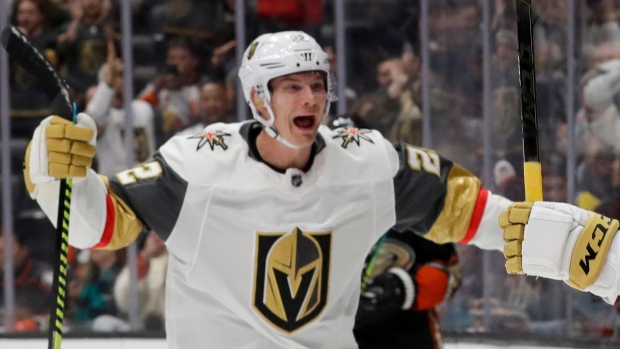 The Vegas Golden Knights announced on Monday that they have signed Nick Holden to a two-year contract extension. The contract has an average annual value of $1.7 million and will take the 32-year-old defenceman into the 2021-22 season.

This is Holden's second season with the Golden Knights after signing with them as an unrestricted free agent on July 1, 2018. He has five goals and six assists in 54 games this season, and has recorded 26 points over the two campaigns with Vegas.

Prior to playing for the Golden Knights, Holden skated with the Columbus Blue Jackets, Colorado Avalanche, New York Rangers, and Boston Bruins. In his nine-year NHL career, he has recorded 44 goals, 94 assists for 138 points in 489 games, with a plus-14 rating.