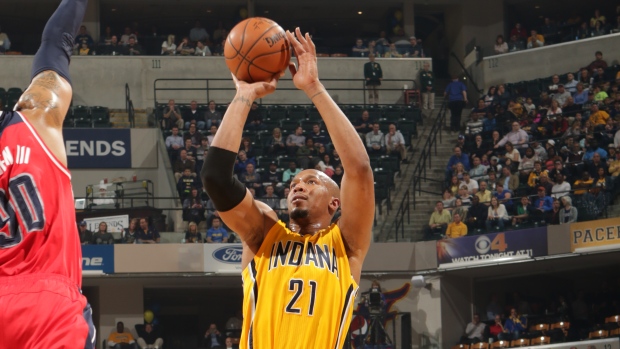 The Spurs announced the signing on Friday. West agreed to terms on a one-year deal for the veteran's minimum of about $1.4 million last week.

West left a payday of more than $12 million with the Indiana Pacers to sign with the Spurs and chase his first title.

He chose the Spurs after San Antonio landed star forward LaMarcus Aldridge in free agency. West gives the Spurs some needed toughness and experience off the bench.