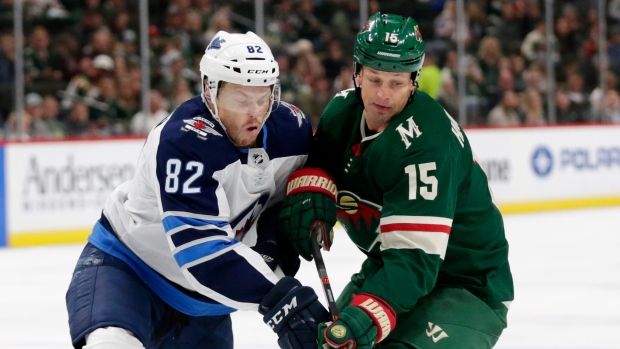 Maurice confirms Mason Appleton broke a bone in his foot playing football on the field at Mosaic Stadium prior to today’s practice.

According to TSN's Jermain Franklin, it will be at least a month before Appleton is back in action. The 23-year-old was seen with a walking boot and crutches on Friday.

Appleton does not have a point in nine games so far this season with a rating of minus-one.