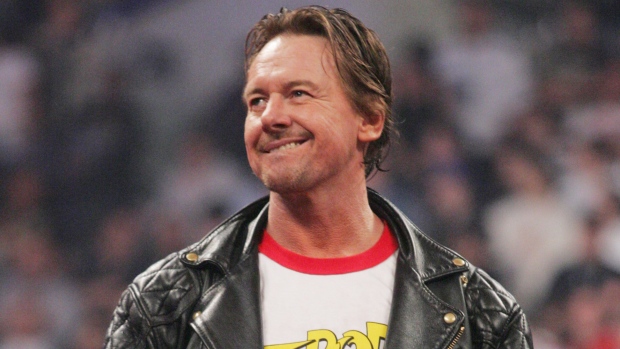 LOS ANGELES, United States of America - The pro-wrestling world lost one of its best known personalities on Friday with the death of Canadian "Rowdy" Roddy Piper, he was 61.

The WWE posted on its website that Piper, whose real name is Roderick Toombs, died on Friday, but there was no immediate word on the cause of death.

Piper was born in Saskatoon and rose to prominence in the 1980s, battling the likes of Hulk Hogan in what was then the World Wrestling Federation.

WWE chairman and CEO Vince McMahon described Piper as one of the most "entertaining, controversial and bombastic performers ever in WWE."

Some of the other big names from pro-wrestling in the 80s were tweeting their condolences and paying tribute on Friday.

"Sad to hear about Roddy Piper. He once worked 91 nights w/out a day off. WWE wouldn't be what it is today w/out him. Wonderful athlete & friend," tweeted former Minnesota governor Jesse Ventura, who was one of Piper's contemporaries.

"I am shocked and saddened to hear of Roddy Piper's passing. He was one of a kind and one of the all time greats," said wrestling star Steve Austin in a post on Twitter.

"I love you forever, god bless you bubba," tweeted the Iron Sheik.

"I am so sad to tweet that my friend Roddy Piper passed away last night. He was really such a sweet man. My heart is with his family," tweeted singer Cyndi Lauper, who made frequent appearances in wrestling shows in the 80s and 90s.

Piper's family moved around the Prairies in his youth and he became involved in wrestling at the age of 15 in Winnipeg.

Piper turned pro in the late 70s and eventually moved to Los Angeles where he became involved in what is now World Wrestling Entertainment making a name for himself in high profile bouts with the likes of Hulk Hogan and Mr. T.

He was credited with helping to launch Wrestlemania and later became a commentator for pro-wrestling matches before trying his hand at acting.

In addition to his celebrity in the ring, Piper appeared in John Carpenter's 1988 cult classic "They Live." In that film, he delivered the memorable line: "I have come here to chew bubblegum and kick ass — and I'm all out of bubblegum."

"He was a great wrestler. He was an underrated actor and just a marvelous entertainer and I feel like I've just lost one of my close friends," Carpenter told The Associated Press.

Carpenter said when he last saw Piper, his friend had just had shoulder surgery but was doing well.

"His outlook was very good," he said. "Roddy will always be loved because of his wrestling career," Carpenter said. "He really became a legend in pro wrestling. He will not be forgotten."

Piper returned to the wrestling world in the 90s, published his autobiography and the WWE named him to its Hall of Fame in 2005.

Piper battled Hodgkin's lymphoma in 2006, but later said he had beaten the cancer.

In recent months, Piper was active in the charity Stand For The Silent, an organization aimed at honouring the victims of bullying and bringing awareness to the issue.

He's survived by his wife Kitty and their four children.

His son Colt Toombs said in a tweet that his father was a great man.

"I will miss him forever and will alway try to be the man he raised me to be."