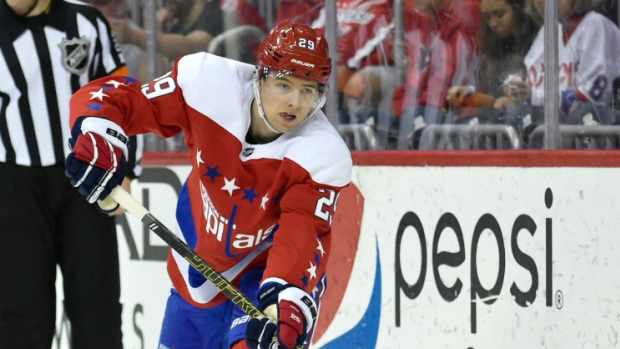 According to Isabelle Khurshudyan of the Washington Post, Djoos asked for a $1.9 million salary in arbitration, while the Capitals countered at $800,000.

Djoos scored one goal and posted nine points in 45 games last season and was without a point in three playoff games.