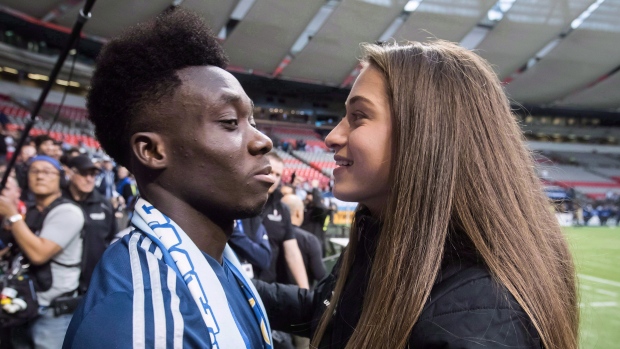 Sinclair, a 13-time winner of the award, and Beckie are joined by Lyon defender Kadeisha Buchanan (the 2017 winner), UCLA midfielder Jessie Fleming and Paris Saint-Germain midfielder Ashley Lawrence among the 12 female nominees.

The nominees were chosen by the Canadian Soccer Association in conjunction with its technical staff. Winners will be announced Dec. 6 through 12.

The new youth awards come with an emphasis on performance at age-category international competitions.

The Allstate Canadian National Teams Good Hands Award, recognizing the top save by Canada's national team goalkeepers in international play, will be decided via a fan vote on social media and www.CanadaSoccer.com through Dec. 1.

Canadian Players of the Year Nominees