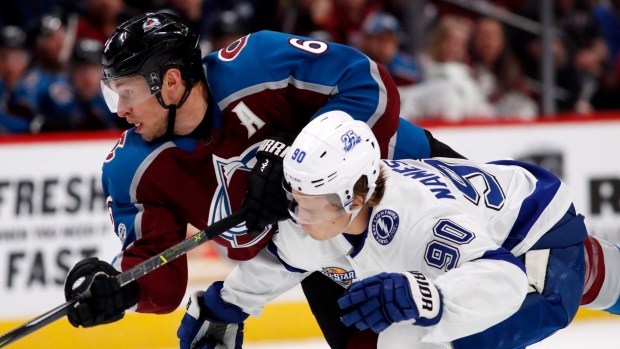 Johnson drew a five-minute major and a game misconduct for the hit he put on Namestnikov in the second period of Saturday's game between the two teams.

The 29-year-old Johnson has been a member of the Avalanche since the 2010-11 season when the club acquired him in a trade with the St. Louis Blues. The Blues selected the Bloomington, Minn., native first overall in the 2006 draft.

He has recorded 65 goals and 184 assists across 607 games played in his career.