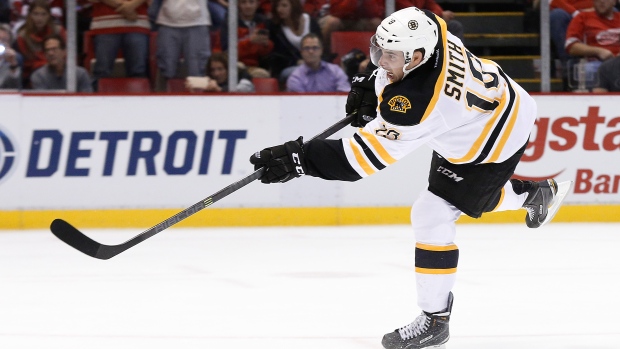 Krug, 23, has 11 goals and 20 assists in 59 games this season with Boston, his second full season with the club.

Both would have been restricted free-agents at season's end.