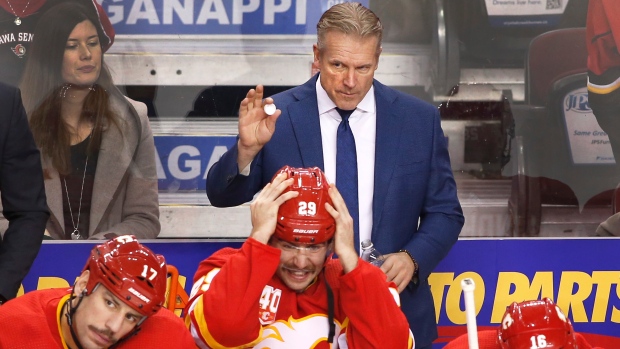 Ward was named interim coach after the resignation of Bill Peters in late November this season, and he led the Flames to a 25-15-3 record.

Calgary defeated the Winnipeg Jets 3-1 in the Stanley Cup Qualifiers before falling to the Dallas Stars 4-2 in the first round.

Prior to his time with the Flames, Ward was an assistant coach with the Boston Bruins and New Jersey Devils, helping the Bruins capture the Stanley Cup in 2011.