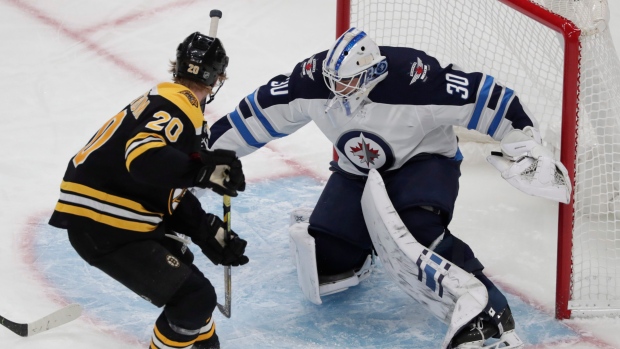 The Calgary Flames on Monday announced the signing of forward Joakim Nordstrom to a one-year deal worth $700,000.

A veteran of exactly 400 NHL games, Nordstrom has also spent time with the Carolina Hurricanes and Chicago Blackhawks since being selected in the third round (No. 90 overall) by the Blackhawks in the 2010 draft.