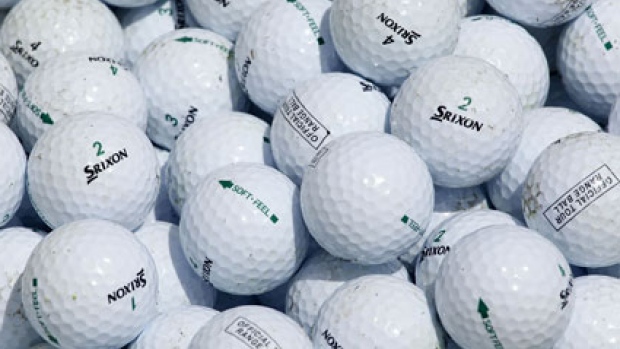 IVANHOE, Ill. — Canadian Ryan Yip has put himself in contention heading into the final round of the Web.com Tour's Rust-Oleum Championship.

The Calgary native had the best round of the day on Saturday, shooting an 8-under 64 to rise up the leaderboard into fifth spot — three shots back of leader Kyle Jones.

Yip shot up 32 spots on the leaderboard with his 64 and sits 12 under through 54 holes.

He reeled off seven birdies, an eagle and a bogey in the third round.

Jones is 15 under after a 68. He has a one-stroke lead on fellow American Christian Brand, who shot 65.

Mike Weir of Brights Grove, Ont., was the only other Canadian to make the 36-hole cut. He sits at 5 under after Saturday's 1-over 73.