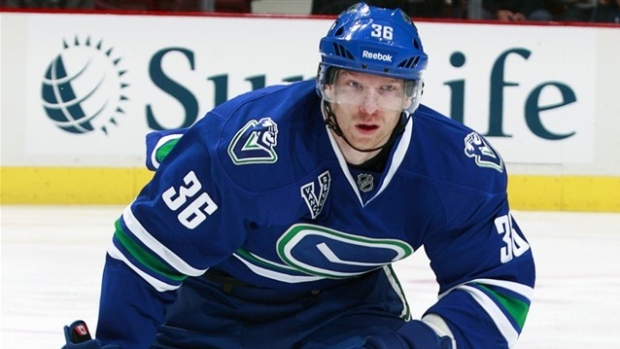 He started his week with a short-handed goal Wednesday in a in a 5-4 win over the Edmonton Oilers. He scored the game-tying goal in a 4-3 shootout loss to the Anaheim Ducks on Thursday, then capped the week with three goals, including the winner, in a 4-1 victory over the Blackhawks.

Tatar had four goals and an assists in three games for the Red Wings.

Benn had three goals and three assists over three games for the Stars.