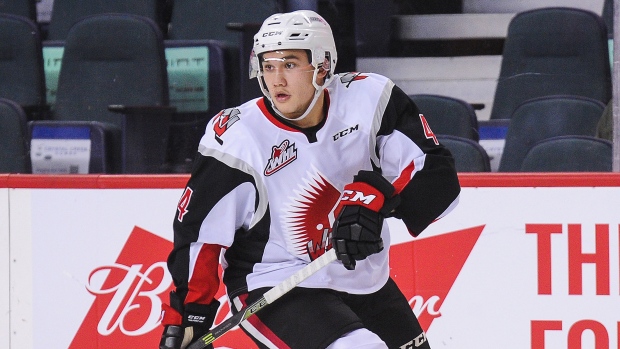 The 18-year-old Woo ranks fifth on the WHL's Moose Jaw Warriors with 62 points (12 goals, 50 assists) in 61 games played so far this season.

"We're very excited at the strides Jett has made this season with Moose Jaw," said general manager Jim Benning in a news release. "He plays the game with good intensity and attention to detail at both ends of the ice. Jett is an important part of our future and we look forward to his continued development."