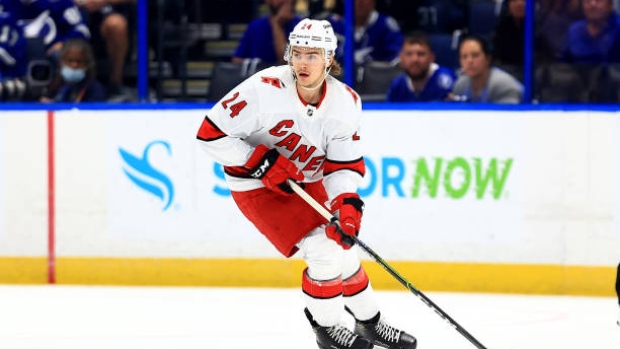 The Carolina Hurricanes have traded defenceman Jake Bean to the Columbus Blue Jackets for the 44th overall pick in this weekend's NHL Draft, according to TSN Hockey Insider Pierre LeBrun.

The Blue Jackets acquired the No.44 pick from the Chicago Blackhawks as part of the return for defenceman Seth Jones.