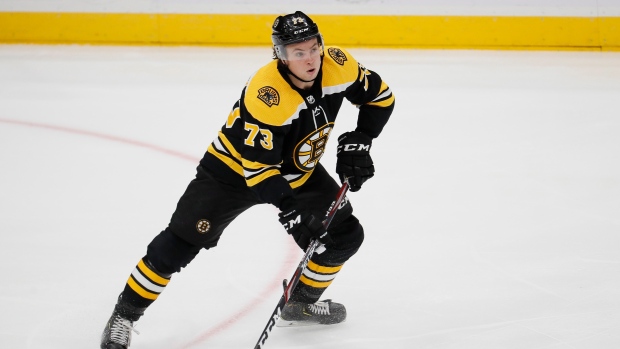 Defencemen Charlie McAvoy of the Boston Bruins and Brendan Smith of the Carolina Hurricanes have been fined for incidents in Saturday's Game 7, the NHL Department of Player Safety announced on Sunday.

Boston’s Charlie McAvoy has been fined $5,000, the maximum allowable under the CBA, for Tripping Carolina’s Brady Skjei.

Carolina’s Brendan Smith has been fined $2,000, the maximum allowable under the CBA, for Elbowing Boston’s David Pastrnak.

The Hurricanes defeated the Bruins 3-2 in the deciding game of the series and will face the winner of Sunday's Game 7 between the New York Rangers and Pittsburgh Penguins in the second round.