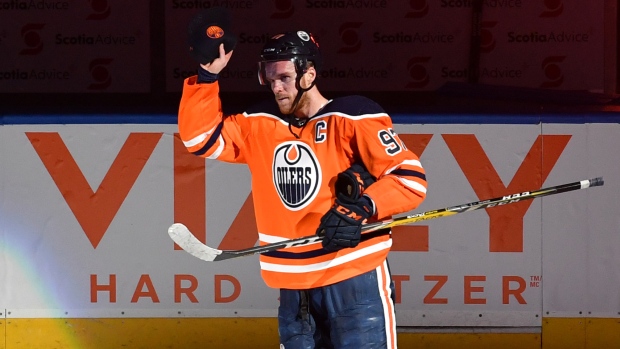 Edmonton Oilers centre Connor McDavid became the first player this season to reach 100 points with a goal in the second period against the Los Angeles Kings on Wednesday.

McDavid recorded an assist in the opening frame to bring himself within one point of the milestone.

The 25-year-old has now surpassed the 100-point mark for the fifth time in seven seasons since entering the league.