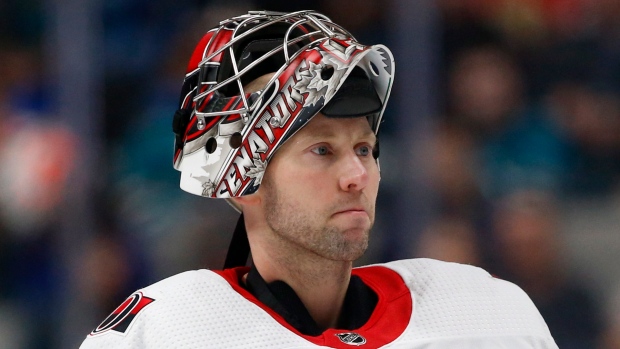 The Buffalo Sabres are signing veteran goaltender Craig Anderson to a one-year, $750,000 contract, the team announced on Wednesday.

We have signed goaltender Craig Anderson to a one-year deal worth $750,000.

Anderson has played 652 games in his career with the Capitals, Ottawa Senators, Chicago Blackhawks, Florida Panthers, and Colorado Avalanche, going 291-252-67 with a 2.84 GAA and .913 save percentage.