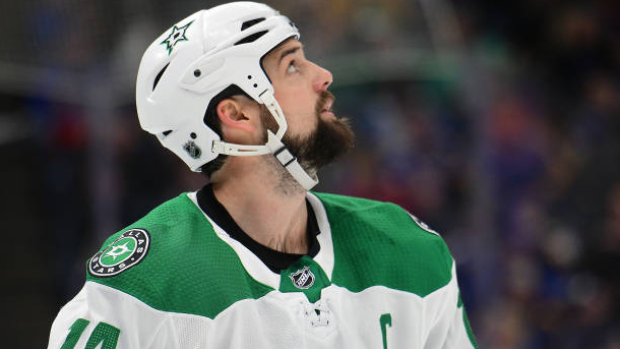 Dallas Stars forward Jamie Benn will not receive any supplemental discipline after receiving a five-minute major and a game misconduct on Wednesday night for boarding Arizona Coyotes defenceman Oliver Ekman-Larsson.

"Player Safety viewed it as a 50-50 puck chase, not a typical boarding suspension where one player was tracking another," TSN Hockey Insider Pierre LeBrun wrote on Twitter Thursday. "They felt it was definitely worth the boarding major which Benn got in-game, but felt it didn't rise to the level of supplemental discipline."

Stars interim head coach Rick Bowness argued after his team's 3-2 win that the hit looked worse than it was.

“That’s a tough call,” Bowness said, per The Athletic. “Two guys are going for the puck and one guy turns into the boards and they are going to bang. It probably looks a lot worse than it is. I hope the guy is OK, and he finished the game so he must be OK. It’s one of those, sometimes you put a referee in a tough position. I think that’s one of those.”

Coyotes head coach Rick Tocchet said Ekman-Larsson hurt his neck on the hit before being able to return.

“Yeah, his neck was pretty bad,” Coyotes coach Rick Tocchet said. “He was out for a while. It was just more of his neck being pretty sore.”

Prior to his ejection, Benn was held pointless in 4:20 of ice time.